Menu
GET A FREE ESTIMATE
Back to all

Ants and Termites How to Identify Them 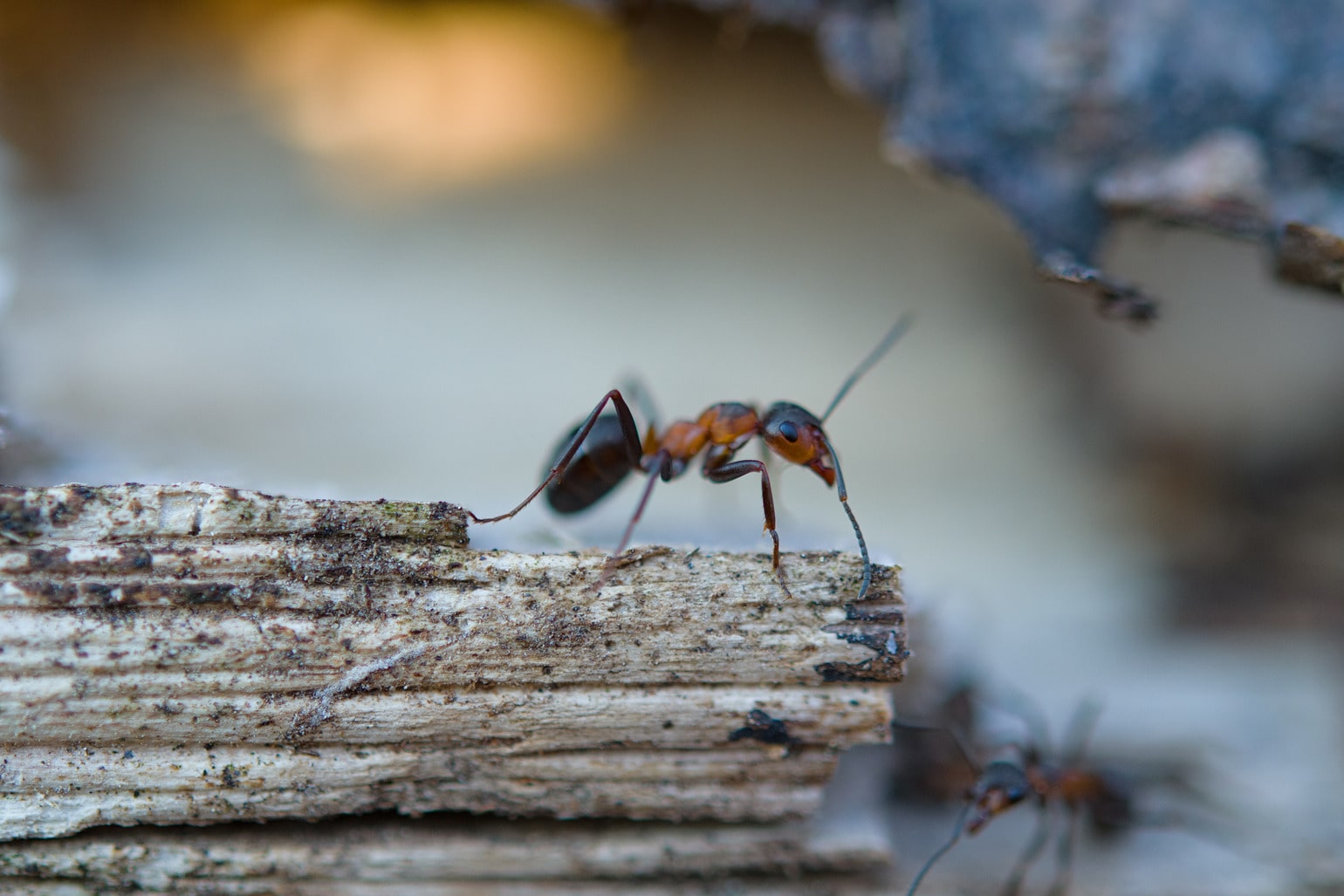 There are more than 12,000 species of ants worldwide, and approximately 25 different species that are known to infest homes. While most ants pose no threat to humans, some can bite or sting, and a few can even spray formic acid. Ants are attracted to food sources and moisture, so kitchens and bathrooms are typically the most likely places to find them. Many species of ants also like to build their nests in wood, so you may see them near doors and windows or in baseboards and cabinets.

Termites are much less diverse, with only about 2,000 known species worldwide. However, they cause billions of dollars in damage every year by eating away at the wood in structures. Termites are most commonly found in warm, humid climates, and they typically nest in the ground. These pests can travel long distances in search of food, so they can infest homes even if there’s no wood nearby for them to eat.

Both ants and termites can be a nuisance if they invade your home. These pests can be difficult to get rid of once they’re established, so it’s important to be able to identify them so you can take steps to prevent an infestation.

Both ants and termites have a narrow “waist” that connects their thorax (middle section) to their abdomen (back end), and both have elbowed antennae. But there are plenty of other ways to tell these pests apart. Here are some key physical differences between ants and termites.

The carpenter ant (Camponotus sp.), a large black ant, is often the most common species seen in and around homes. They get their name from their habit of excavating wood to build their nests. While carpenter ants don’t eat wood like termites, the structural damage they cause can be just as severe.

Carpenter ants range in size from ⅛ to ½ inch long. They are black or dark brown, but some carpenter ant species have red or yellow markings on their bodies. If you see what looks like a flying ant inside your home, it’s probably a winged adult carpenter ant that has flown in from outside to mate.

Carpenter ants nesting inside homes usually build their nests in damp, rotted wood or in wall voids and insulation near sources of moisture, such as leaky plumbing pipes or roof leaks. Unlike termites, they do not eat wood; they just excavate it to create nesting galleries.

Termites are small, white insects that are often mistaken for ants. They can be found in nearly every state in the U.S., and while they generally come out in the spring and summer months, they can be active year-round in some areas. There are three main types of termites: drywood, dampwood, and subterranean.

Drywood termites are the most common type of termite in the United States. They get their name from their preferred habitat of dry wood, which is why they are often found in homes and other buildings. Drywood termites are small, winged insects that are about 1/2 inch long. They have dark brown bodies with white wings, and they swarm in large numbers when they mate.

Subterranean termites are the most destructive type of termite, and they are found throughout the United States. These pests get their name from their habit of living underground in colonies that can number in the millions. Subterranean termites have pale brown bodies and no wings, and they range in size from 1/8 to 3/4 inch long. These pests swarm when they mate, and they can cause serious damage to your home or building if left unchecked.

Where do ants and termites live?

Most ants in the United States are not harmful, and some are even beneficial to have around. However, there are a few species that can cause problems for homeowners. The best way to prevent an ant problem is to identify which type of ant is causing it and take steps to remove their nesting site.

The most common types of ants found in homes are carpenter ants, sugar ants, and pharaoh ants. Carpenter ants tunnel through wood to build their nests and can cause structural damage to your home. Sugar ants are attracted to sweet substances and often invade kitchens in search of food. Pharaoh ants are small and often nest indoors, where they can be a nuisance and spread disease.

To get rid of an ant problem, you will need to find the nest and destroy it. This can be difficult, as some ants can travel long distances from their nest in search of food. Once you have found the nest, you can use a variety of methods to kill the ants and discourage them from returning.

Termites are eusocial insects that are classified at the taxonomic rank of infraorder Isoptera, or as epifamily Termitoidae within the cockroach order Blattodea. Termites were once classified in a separate order from cockroaches, but recent phylogenetic studies indicate that they evolved from close ancestors of cockroaches during the Jurassic or Triassic. There are approximately 3,106 species of termite, with a few hundred found in North America.

What do ants and termites eat?

Both ants and termites are insects that feast on wood. If you suspect you have an infestation of either, the first step is to identify which you have. If you have ants, you may see them crawling around near wood or on trees. If you have termites, you may find them around wood that is already rotted or decayed.

The most common ants found in and around the home are pavement ants, odorous house ants, carpenter ants, and pharaoh ants. All of these ants are able to bite and sting, but carpenter ants can cause the most damage as they tunnel through wood to build their nests.

Pavement ants get their name from their habit of building their nests in cracks in pavement. These small black or brown ants are only about 1/8-inch long, but they can be a nuisance if they find their way into your home. Pavement ants are not known to carry or transmit disease, but they can contaminate food if they crawl over it.

Odorous house ants get their name from the strong, unpleasant smell that is emitted when they are crushed. These small black or brown ants are less than 1/8-inch long and are often found near water sources inside homes. While odorous house ants do not pose a serious health threat, they can be difficult to control once they establish themselves inside a home.

Carpenter ants are one of the most destructive types of ant as they tunnel through wood to build their nests. They range in size from 1/4-inch to 1/2-inch long and can be black, red, or brown in color. Carpenter ants are not known to carry or transmit disease, but their nesting habits can cause significant damage to homes.

Pharaoh ants are small yellow or light brown ants that measure only about 1/16-inch long. Theseants are often found in hospitals and other health care facilities because of their ability to transmit diseases such as salmonella and staphylococcus. Pharaoh ants should be considered a serious health risk and eradicated as soon as possible if found in your home.

Termites are small, winged insects that live in colonies in the soil. There are several hundred species of termites, but only a few types are pests of homes and buildings. The most common type of termite in the United States is the subterranean termite. Subterranean termites can be found throughout the country, except for Alaska.

Termites mostly eat wood, but they will also eat other materials such as paper and cloth. They usually only eat the soft parts of wood, such as the springwood, and leave the harder parts, such as the summerwood. This means that termite damage is often not visible from the outside of a piece of wood.

If you think you might have termites, it is important to have an inspector come and take a look. If you do have termites, there are a few different ways to get rid of them. You can try to do it yourself with baits or chemicals, or you can hire a pest control company to do it for you.

How can you get rid of ants and termites?

Some common types of ants include carpenter ants, pharaoh ants, fire ants, and formica ants. Each type of ant has a different way of living and each requires a different method of control.

Pharaoh ants are another difficult type of ant to get rid of because they live in large colonies. The best way to get rid of pharaoh ants is to use baits or pesticides inside the house and around the perimeter of the house.

Fireants are very difficult to get rid off because they live in huge colonies with many queens. The best way to get rid off fireants is to use Baits or pesticides around the perimeter your home, in cracks and crevices, or anywhere else you think they may be hiding

Termites are attracted to wood, but unlike carpenter ants they do not eat the wood. Instead, termites eat the cellulose that is found in wood. This cellulose is actually a type of plant fiber. Termites are able to digest this cellulose because they have a special protozoan in their gut that helps them do so. 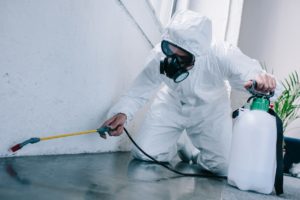 Pest Control for Businesses Commercial pest control is vital for 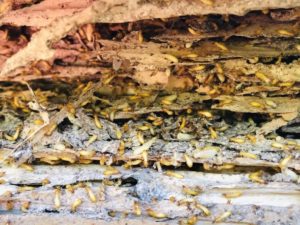 Termites are often called the ‘silent destroyers’ because they can 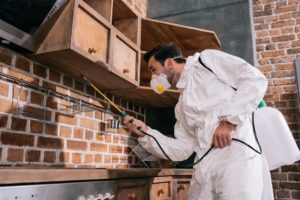 It’s not uncommon to have pests in your home or 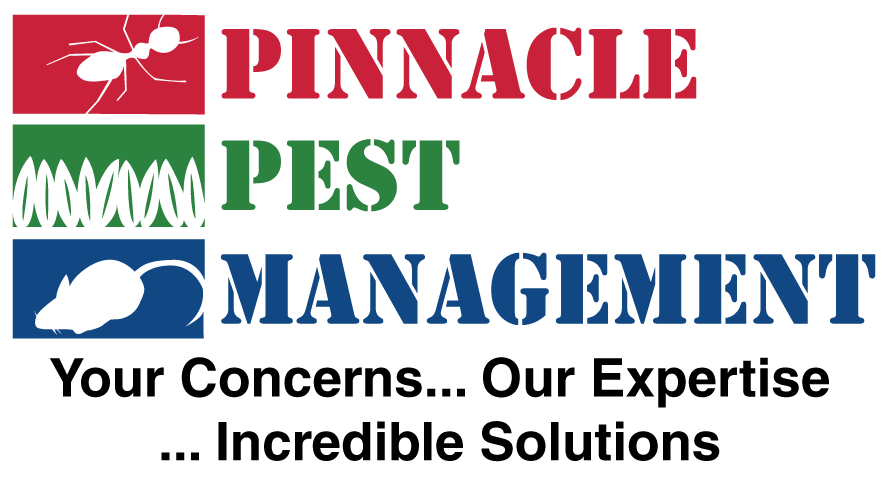